The £17 million Perth Concert Hall project was the result of an international architectural competition chaired by Eva Jiricna and won by BDP’s Glasgow office.

The main Gannochy Auditorium is a completely flexible concert hall space, and it’s here that the two tensioned wire grids are installed.

One single Cablenet covers the space directly above the stage, measuring 20 metres wide by 7 metres deep.

The second one covers the orchestra pit and the auditorium area immediately in front of that. It consists of six separate but conjoined Cablenets, measuring a total of 16 metres wide by 5 metres deep. This second Cablenet is built approximately 3 metres higher into the roof void than the over-stage one which is 9.6 metres above the deck

The Cablenet allows the easy and safe rigging of sound, lighting and AV equipment above and below, including a series of semi-permanent overstage acoustic baffles. It provides a completely safe working environment for those in the roof.

Slingco worked closely with Perth Concert Hall’s technical manager Patrick Dalgety, who states, “The Cablenet is great, I wish we had more of it! It makes everything extremely easy, quick and safe to rig” 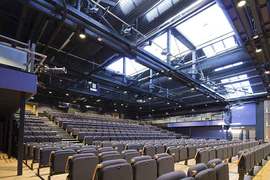 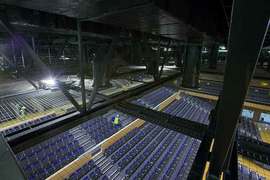 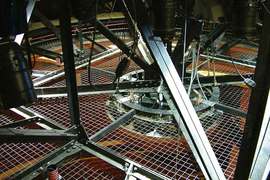 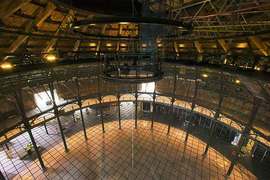 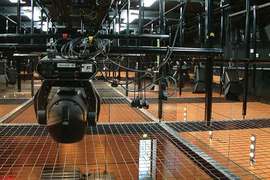 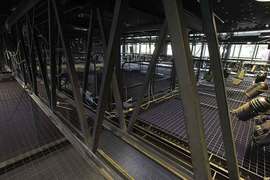 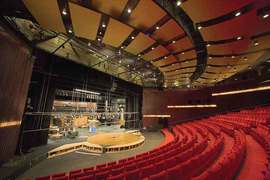 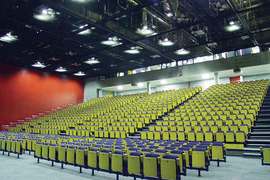 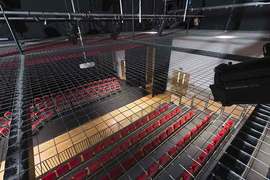 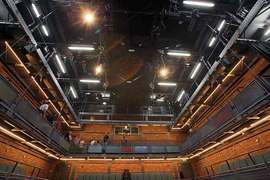 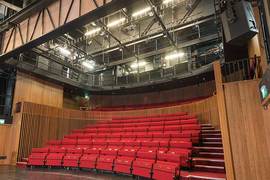 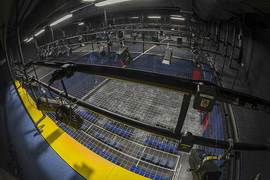 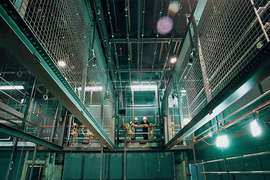 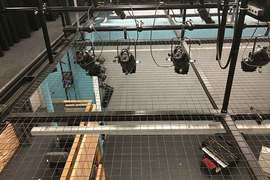 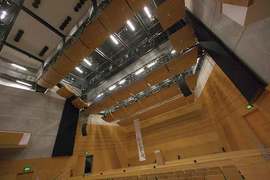 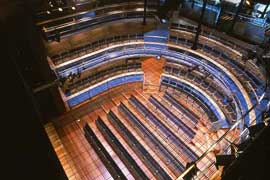 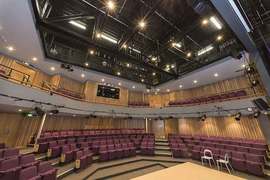 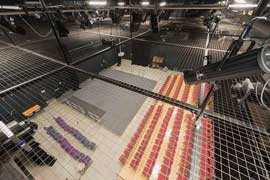 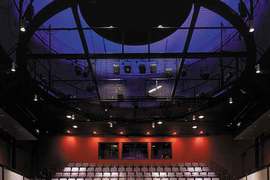 Why choose Cablenet for your tension wire grid system?

We can install Cablenet in new buildings or retro-fit to old; we can construct it in virtually any size or shape; and, using the experience we’ve gained since first introducing the system more than 20 years ago, we can design it to provide an economical solution to even the most challenging of building layouts.

Talk to us now
Top